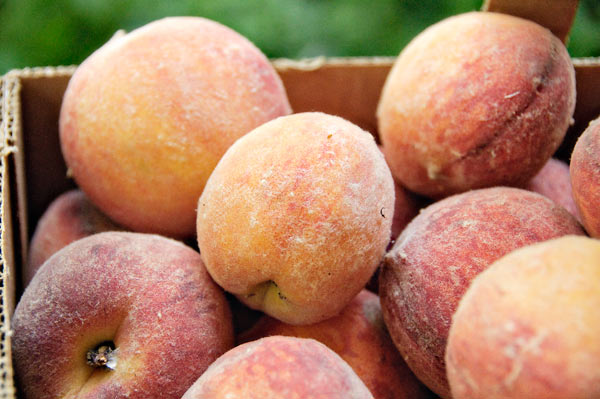 Fresh peaches from a nearby orchard . . . 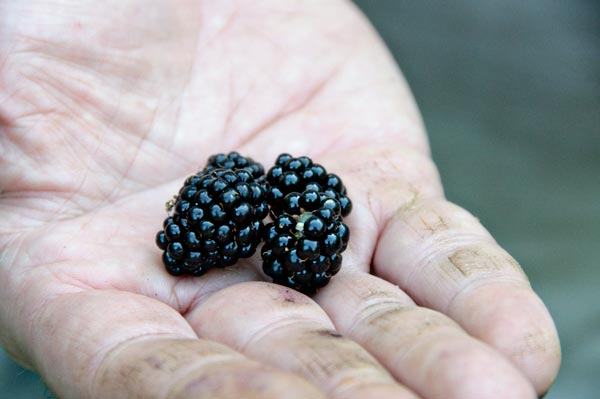 . . . and sweet ripe blackberries, picked from a neighbor’s garden patch are this summer’s consolation prizes.   We’ve very little to harvest in our own gardens now.   The few plants left in the greenhouse are providing enough tomatoes and Melrose peppers for snacks.  Tiny cucumbers have appeared at last on the late planted cucumbers.   The gardens, about a quarter acre total, finished their spring offerings weeks ago and now lie fallow.  In a normal year every square foot would be lush now with the growth of summer vegetables and fruits.   The unplanned fallow season, however, has been useful.   I’ve learned how very much I miss digging in the dirt, how much I miss how a garden smells on a hot afternoon.  I miss comparing the subtle taste differences between different varieties of tomatoes and green beans I grow.  I miss the companionship of the sweet little banty hen who sometimes follows along in the row behind me when I’m hoeing to snack upon whatever worms, grubs, or bugs I’ve disturbed.

This week we’ll rise early and work outdoors until the day’s heat grows too uncomfortable.  We’ll turn the earth on some of  the fallow garden space and begin planting our fall crops — beets, carrots, collards, kale, cabbage, and broccoli.  We’ll start lettuce and spinach in shady beds and prepare space in the greenhouse for the cold hardy greens that will carry on through the winter. 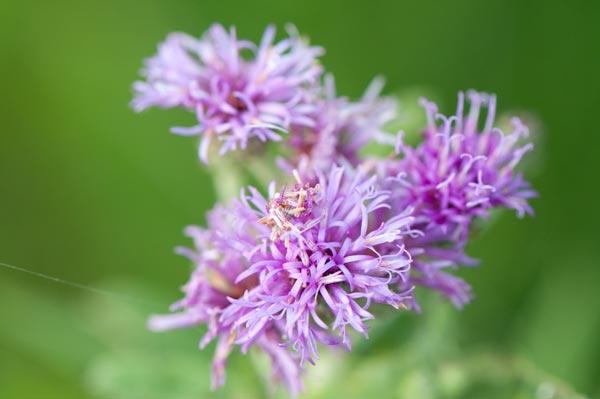 In the evenings, when the sun dips low on the horizen and the day’s heat begins to fade, we’ll walk out to the pastures to check the cattle, enjoy the last of the black-eyed Susans and ironweed (above) . 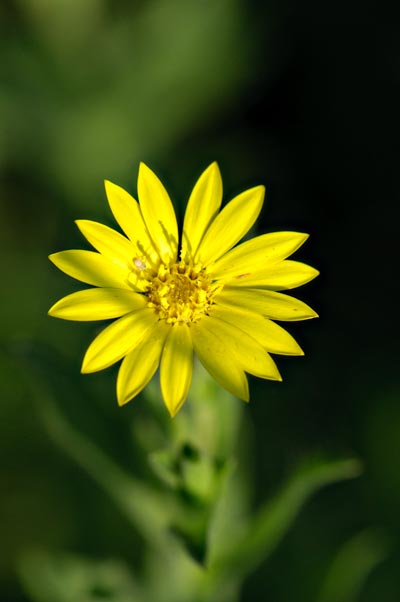 We’ll remark again how fitting it is that yellow flowers dominate in this season of bright sunlight and scorching heat. 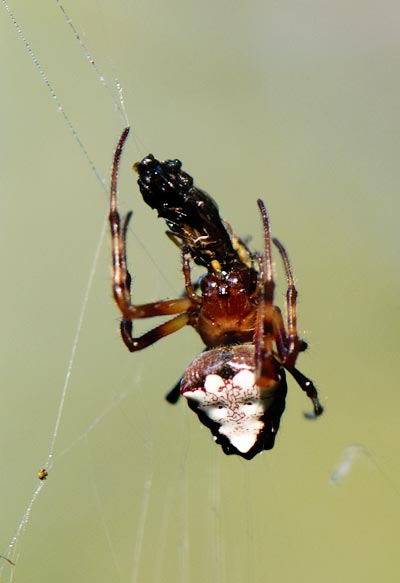 We’ll carry sticks and wave them before us to catch spider webs strung between the trees so we don’t walk into them and end up with sticky web on our faces and, worse, in our hair. 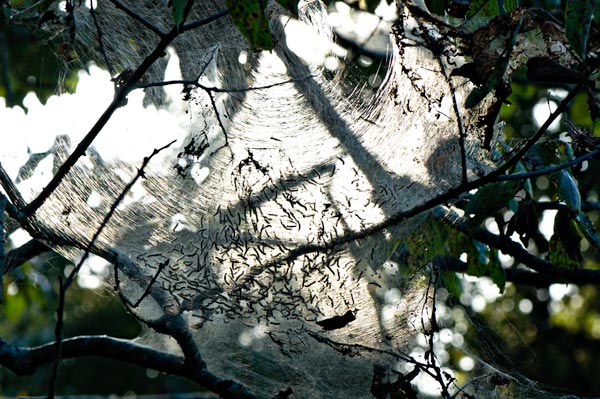 We’ll note the tent caterpillars and consider whether to leave them be and let nature take care of its own or whether they’re becoming too numerous and pose a risk to trees we’d rather weren’t damaged.  It’s the rare year that we opt to spray, though they are the creepiest of the creepy crawlies, I think.   Still, I hesitate.  We’ve such an abundant and diverse population of wild birds here, and I’m cautious about poisoning a food source.  I don’t know that any of them actually eat the tent caterpillars, but surely something must or they’d multiply to horrifying numbers and denude the entire forest.

I should do a bit of research to discover what preys on tent caterpillars, don’t you think?  It would be nice to know which birds to thank.