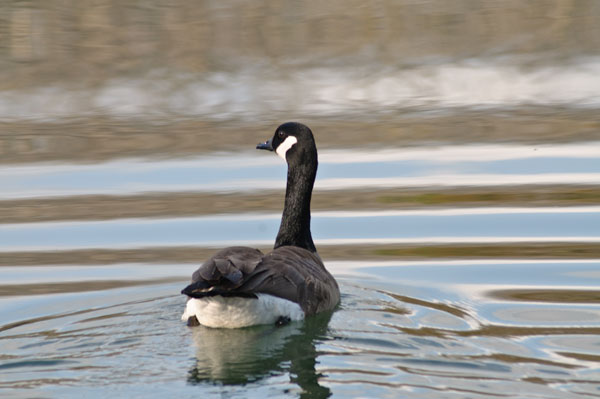 In case you haven’t heard, today is Earth Day 2010.  The first organized Earth Day celebration was forty years ago on April 22, 1970.  I was in elementary school then, and really don’t remember hearing about it.  The politics of conservation weren’t much on my mind back then.  I was more concerned about kittens, spelling tests, and whether the school bus would be early or late that morning.

Earth Day shares its birthday with Arbor Day, which was first celebrated April 22, 1872.  Probably not coincidentally, April 22 is the birthday of Arbor Day founder Julius Sterling Morton, who was the U.S. Secretary of Agriculture under President Grover Cleveland.  Eddie Albert of the 1960s television hit Green Acres also was born on April 22.  An activist and organic gardener, he spoke at the inaugural Earth Day ceremony.  That’s a bit of trivia I didn’t know before yesterday. 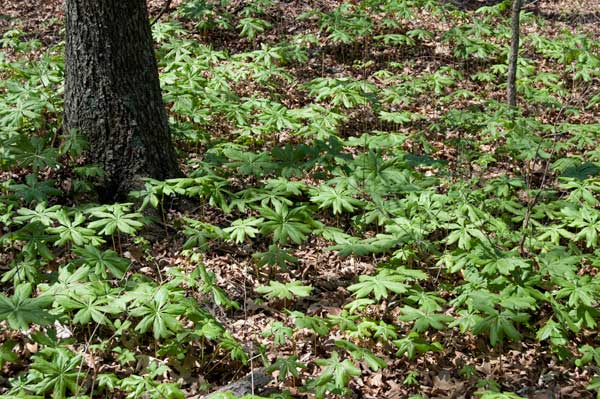 Call it Earth Day or Arbor Day — either way, it’s a good day to walk out in the woods and see the Mayapples spreading their leafy umbrellas over the forest floor. 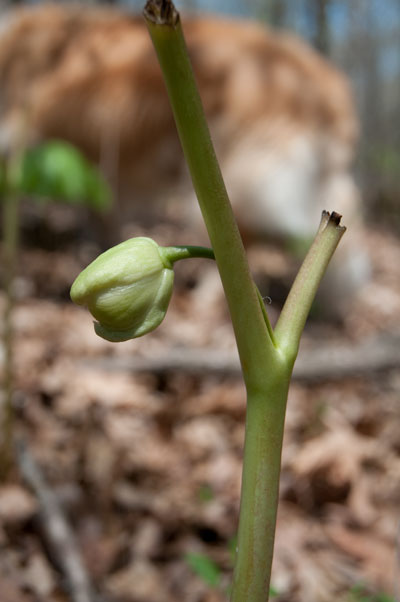 Some already have begun to bloom. 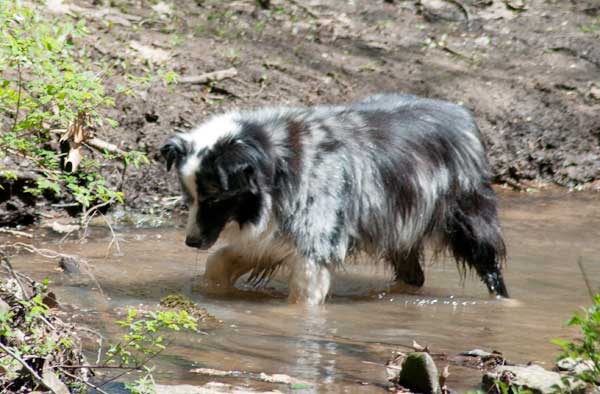 Take the old dog along and let him play in the creek. 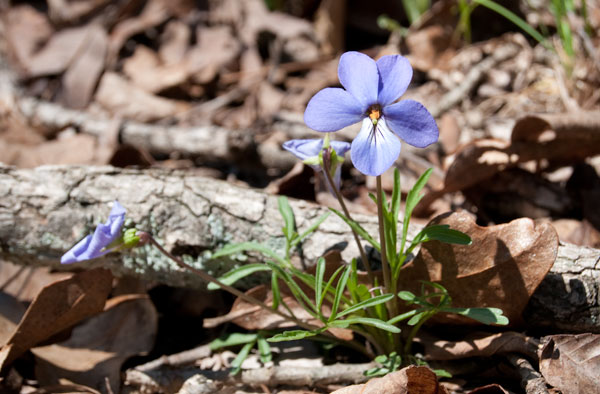 Enjoy the wildflowers.  The Bird’s-foot Violets (Viola pedata) are my favorite of those blooming here today. 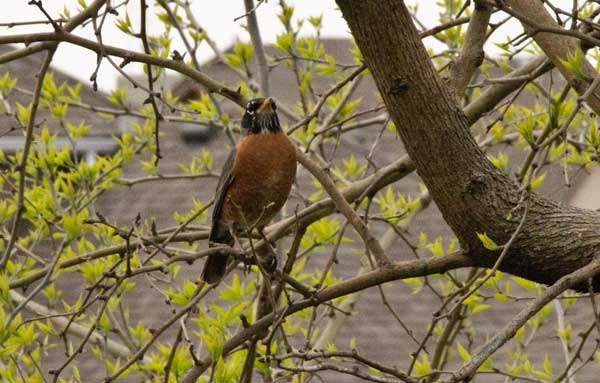 Share a moment with a backyard bird, if you can. 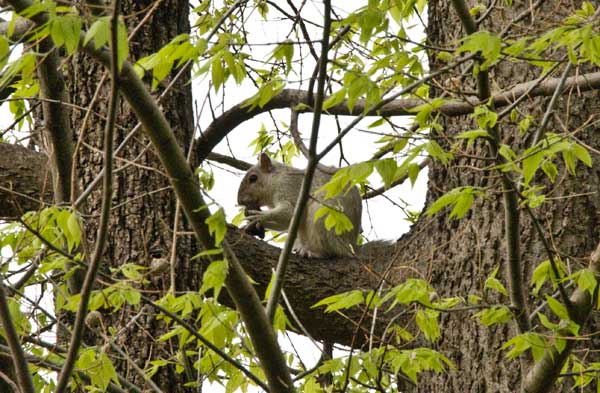 Or take a moment and try to figure out just what that pale, pale squirrel up in the tree is eating this time.  (Incidentally, his nickname’s Whitey, and while he’s not a true albino, he’s definitely not your normal gray squirrel.)

Sometime during the day, take a break, have a cup of tea and a piece of cake.  Celebrate with me.  It’s my birthday, too.