I spent last weekend at one of the houses where I raised my children.  And although I moved the most important bits and pieces I’m attached to when I moved to the farm, there are a few more things I wish could have taken with me. 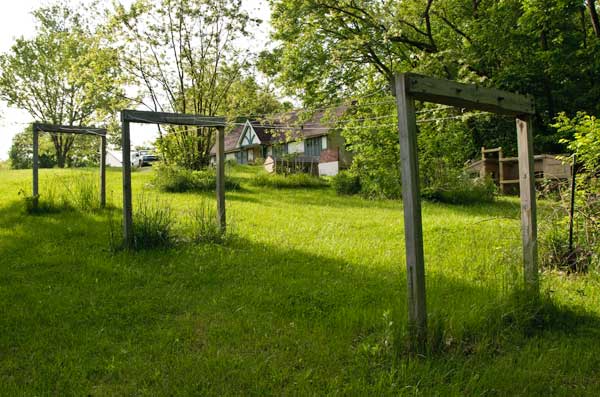 I really miss this clothesline.  The Genius Husband built this one for me on the hillside near the house.  With four lines in each section, it had lots of space for the laundry needs of a family of six.  And those sturdy posts never tilted or sagged inward.   Those posts are set in concrete though.  They’re not going anywhere. 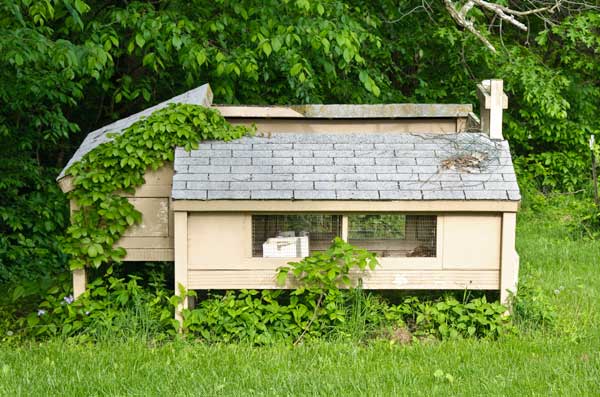 The rabbit palace is the best bunny maternity ward I’ve ever owned.  Six enclosed hutches built around a small, fenced u-shaped yard with a self-latching gate on the fourth side.  Each hutch has an insulated, private back room where the mama rabbits nested and gave birth.  Easy access back doors made cleaning out the nesting space easy.

We raised a lot of rabbits in those hutches.  If they didn’t weigh a couple tons, we might have thought about moving them.  Maybe. 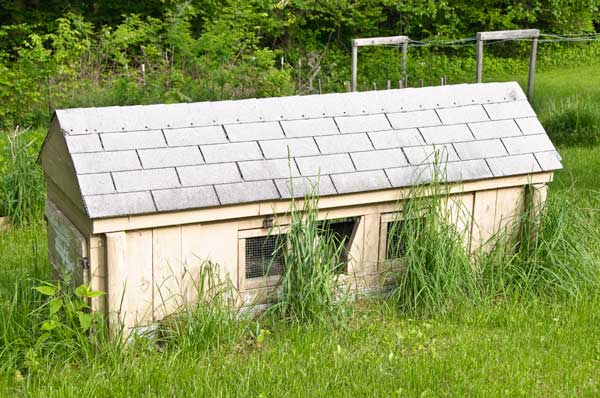 We actually did move this hutch from the house before.  It used to stand about chest-high and had a small fenced yard area where my children, who were small when we lived at that first house, would play with the baby bunnies.  When we moved, the Genius Husband cut the posts supporting the hutch.  A couple of really hefty moving guys with muscles and eyeballs bulging from the strain helped put the hutch on a trailer to move to the next house.  Then  they helped unload it at the new spot.  Then everyone fell over and groaned.

Maybe we’ll build a new rabbit palace at the farm someday.  Or not. 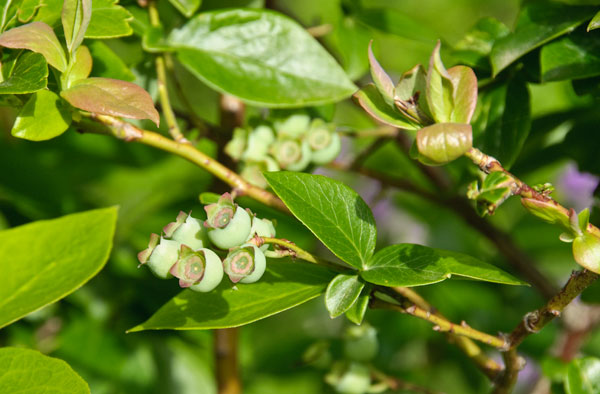 I really miss the big blueberry bushes.  I planted them about 14 years ago.  Most died the winter the kids mistakenly dumped wood ashes just uphill from the blueberry patch.  Wood ashes aren’t so good for acid-loving plants like blueberries.  A couple of bushes survived and now are thriving.  They’re chest-high and loaded with berries. 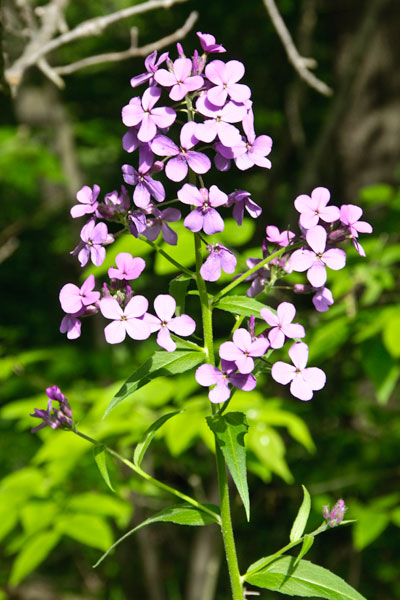 I miss these stocks, too.  My stepmom, who happens to be one of my best friends in the world, dug them from her own naturalized patch at the edge of a pasture.  I planted some at the edge of the woods and another in a perennial garden near the road. 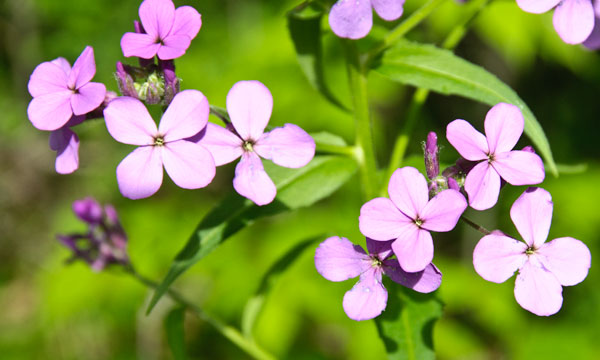 I could still move some to the farm.  I should do that, don’t you think?

Slow down, look around