I stepped onto the front porch late Tuesday morning and was greeted by five very hopeful doggy faces.  Four of the dogs stared at me, then looked pointedly at the empty food dishes scattered around the porch and front sidewalk.  The fifth dog . . . well, Blue’s old and so near-sighted that I can’t be sure he even saw me standing there.  I know he was still staring at the door when I walked over to the porch swing.  He could have been staring hopefully at the door for half the morning because that’s what he does when he’s not sure what else to do.  When in doubt, go sit by the door.  That’s his motto. 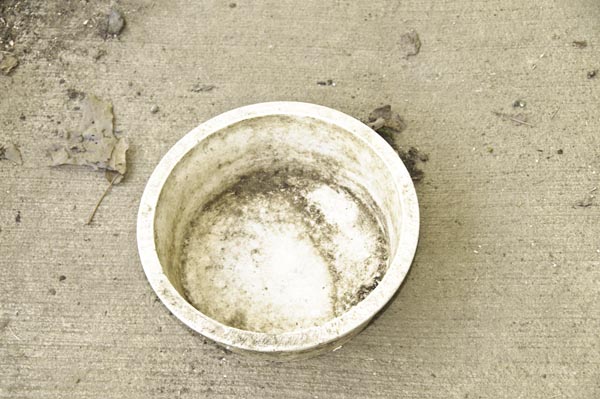 Well, I looked at the dogs, then looked at the empty food dishes and thought, hey, it’s a good thing I bought dog food yesterday.  So I headed for the truck, which we hadn’t unloaded yet because by the time we finished chasing the cattle here, there, and over half the farm on Monday, then herded them into their pasture, and repaired the fence . . . well, we were tired.  I’d also been kicked hard in the arm by a calf, twisted an ankle when I stepped into a varmint hole while chasing a different calf, slipped in the creek,  been bitten by a goose, and gotten shocked by the electric fence that didn’t shock the calf that sneaked through ahead of me.   I stuck my foot in my mouth twice, figuratively, in conversation, and came close to missing an important deadline.  As Mondays go, it was a doozy.

With no rain in the forecast, I’d felt safe in letting the feed bags remain overnight in the back of the pickup. I’d filled the dog’s bowl’s last night with the last of the kibbles in the big blue bin, then dropped into bed in exhaustion. 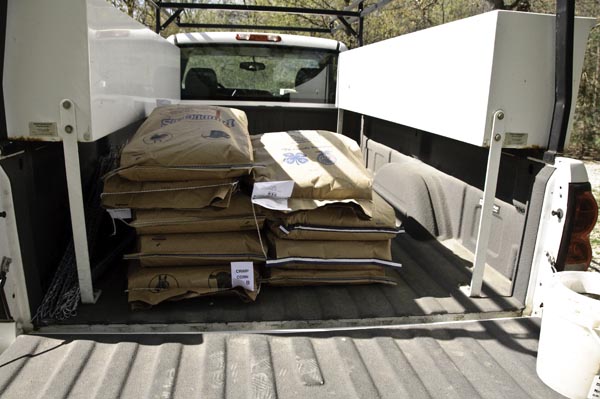 And that’s how I missed noticing until late the next morning that there was no dog food in the truck.

I checked the feed store receipt, and yes, I paid for dog food.  I’d arrived at the feed store not long before closing time, so the staff was busy with the end-of-the-day tasks and,  frankly, I was in a hurry, too, because I’d hoped to slip in a couple other stops before the town closed up at 5 p.m.  Plus I’d had a heck of a day already and had hours of work to do yet.  So there we all were, busy, harried and aware of it, and being so careful to remember to load the fence stays I’d bought —  for the previously mentioned fence repairs that had not yet been tackled at that point of the day.  Anyway, we were so focused on those fence stays that we missed the dog food.  And that’s how I ended up a day later staring at five hungry farmcollies who trust and adore me and know that I’d never let them down — AND I HAD NO DOG FOOD. 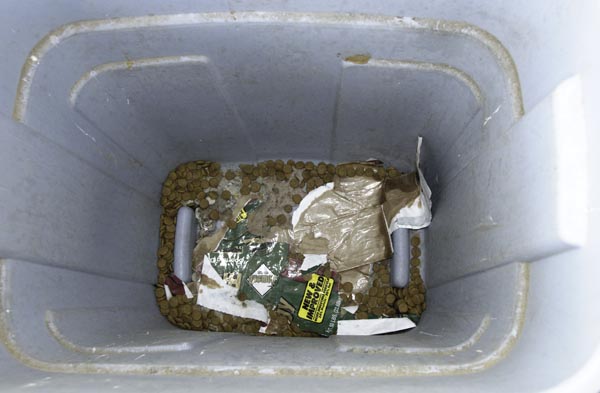 I gave them each a raw egg as a peace offering, called the feed store, then loaded old Blue into the pickup for the drive to town.  It just wouldn’t have been kind to leave the poor old bumbling guy back at the house with four younger, cranky dogs.

An hour later we were back home with a bag of the good stuff, and my reputation was restored.  Unfortunately, the feed still had to be unloaded.  I still haven’t found all the weak spots in the fences.  I still haven’t made it through the Monday’s list, and now it’s Wednesday. 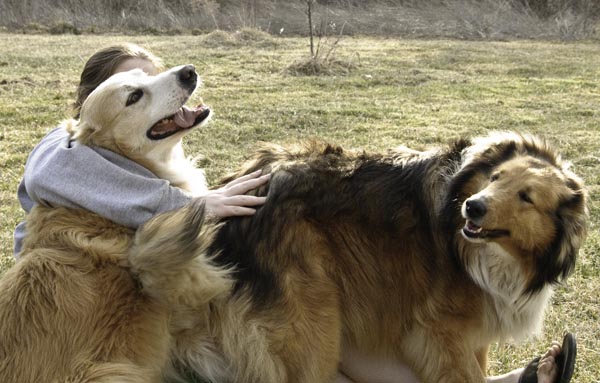 The dogs still love me though.  Life is good.